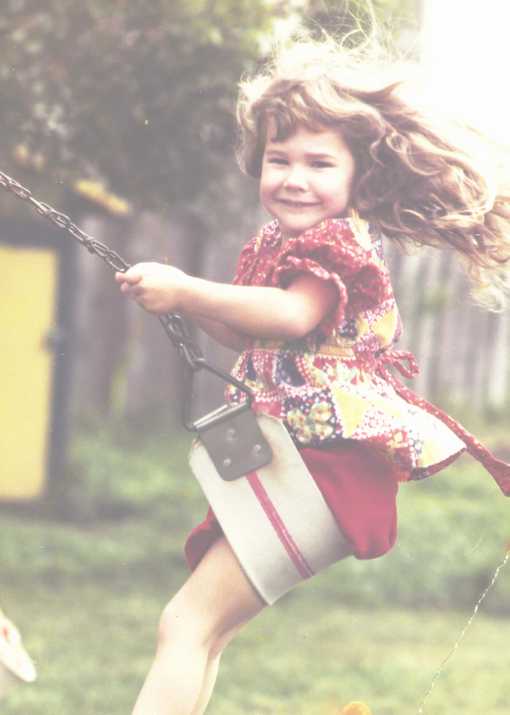 Karma yoga is undoubtedly one of the most practiced of the many yogas in the Hindu religion. Unlike hatha-yoga which primarily concentrates on the physical well-being of a human, or bhakti-yoga which aims for a spiritual realization of God, karma-yoga joins both the physical and mental aspects of Hindu philosophy to produce a single concept.

The root of the word Karma is the Sanskrit Kri, literally meaning "to do." The essence of karma relies heavily on action, it theorizes that past actions reckon consequences and affects one's position and progression in life. Western philosophers such as the Greek Epicureans believed the sole purpose of life was to live for the happiness of themselves. On the contrary, Eastern philosophy professes the ultimate goal to not live for pleasure, but to be one with knowledge. This philosophy goes hand in hand with karma, because it is through the complex "wheel of karma" that knowledge is reached.

A major facet of karma is the work one does, and the attitude with which he goes about his duty. To work for selfish reasons, such as to be able to afford luxuries such as convertible cars and swimming pools, is bad karma, especially when one craves these possessions to gain stature in society. Actions such as materialism restrain one from furthering his place in life and from attaining an honest satisfaction with his spiritual growth. Another incorrect way to achieve the ultimate knowledge through work is to labor as a slave. Enslavement means working under bindings and restrictions, and not working because one wants to, but out of force. Good karma and advances towards knowledge are achieved first through the freedom to make the personal decision to work for the sake of getting the job done in a selfless manner. Only once one handles duty in this fashion will he find himself in progression.

This is not to say that this is the single way to practice good karma. If, for example, one acts with selfless and true compassion toward another, good is bound to come of his action. However, there is the inevitable chance that his deed to one may be an affliction to another, which presents bad karma. It is the awesome purpose in life to work through both the good and evil to reach the final and pure destiny, which almost always takes more than a few incarnations to reach.

Along with the aforementioned freedom necessary to navigate oneself toward the ultimate goal through the thick waters of karma is non-attachment. Non-attachment is difficult at best to maintain, because by the law of karma: "As you sow, so shall you reap." This hinders the strive toward non-attachment in that regardless of one's action, good or evil, the due effects will work themselves through one's life eventually, so non-attachment may not be completely fulfilled until one reaches the plateau of perfection.

While I have just presented karma as nearly impossible for one to completely work though, many people take paths with the sole intention of doing just that. These are karma yogis. Once they commit themselves, they live a selfless life of payless work, though given necessary allowances pertaining to personal situations. Like the life of Karma yogis, the concept of karma seems incredibly simple and logical. However, logic has a minor place in the face of human emotion, which prevails most often in human action.

The friction of logic and emotion causes the complexities of dealing with the unavoidable karma.

My response to the concept of karma is one of almost obsessive dedication. It was the hallmark I was raised on, instilled so deeply by my parents that through all of my actions I am aware that 'what comes around goes around,' though the laziness in me often doesn't care. Having lived on an ashram, part of my daily routine was practicing karma yoga in the form of helping build a temple, L.O.T.U S. (Light of Truth Universal Shrine). Hopefully this opportunity increased my level of good karma!

Karma yoga seems not so much a practice familiar only to Hindu religion. Its basic and logical nature appears almost a science, which if studied in detail, allows one to make progressions towards a destiny of selfless, spiritual personal harmony. 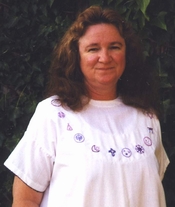 Karma yoga is a traditional pathway to self realization and the term is used in several ways today.

At the beginning in India it meant service to God through serving humanity, without attachment to the results of one's actions.

This means do a serviceful act just because it needs being done, without expectation of reward or payment.

In America we call this volunteer work. And when done with a pure heart takes the doer away from ego gratification.

Karma yoga is practical spirituality in action. By being of service to others, by doing good deeds, we balance out our self-centered actions from the past that did no one any good including our self.

The world is given to us freely through the bounty of nature. When we give of the bounty of our time and energy we are aligning with the supreme source that nourishes our world.

Karma yoga benefits us. We become pure shining reflections of what is good, and besides enjoying a harmonious life in balance with nature we come to understand more of the workings of the universe in its plenitude of giving, giving, giving.

Who are karma yogis?

Karma yogis are those men and women who devote their lives to enjoying harmony internally, and in self realization enjoy happiness in their daily life now and in future incarnations. Anyone can be a karma yogi, it is not just a lifestyle for monks.

A householder, a family person, can be a karma yogi by dedicating all their service to the good of their family. The food they eat, sleep time, housing, everything supporting their family life is rightfully theirs to enjoy because the ultimate benefits go to the family, not just the individual acting.

Karma yogis imbue practical spirituality in action, it is a pathway to realizing God in this very lifetime.

When we give all our energy rightfully
We get all that really matters
We get harmony, peace, joy
Right now.