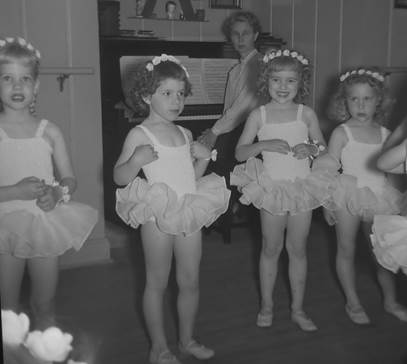 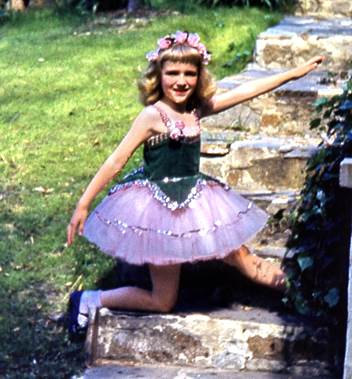 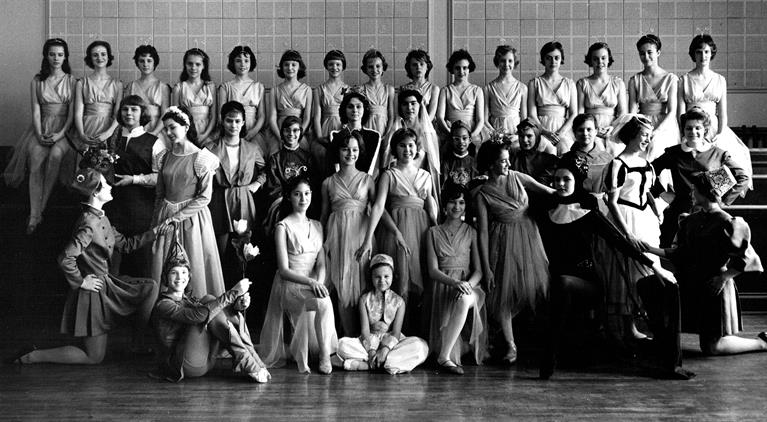 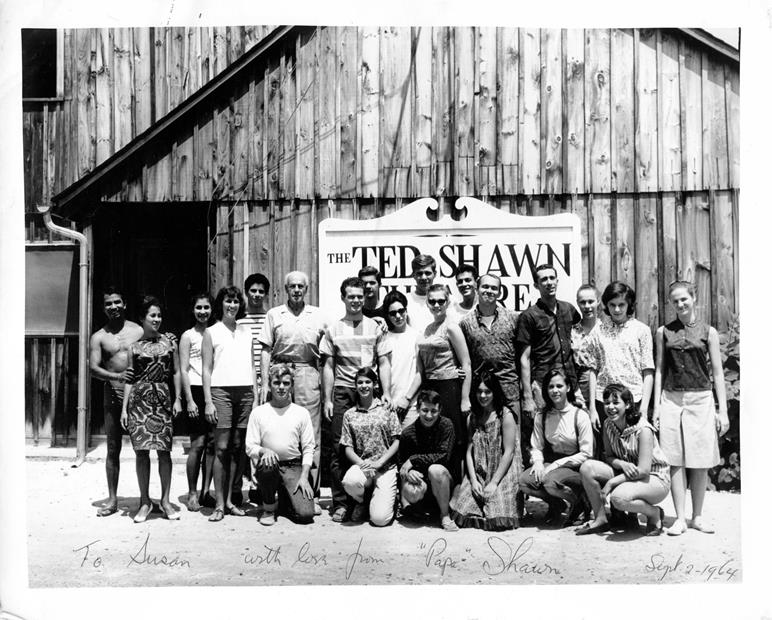 6. August 1963 at Jacob's Pillow with my sister, Sharon, (in green dress), who was visiting, standing in front of Ted Shawn Theater. Sharon sewed both of our "shifts" - they had just come into fashion. Susan in program listed just below. Photo credit Jane Kramer. 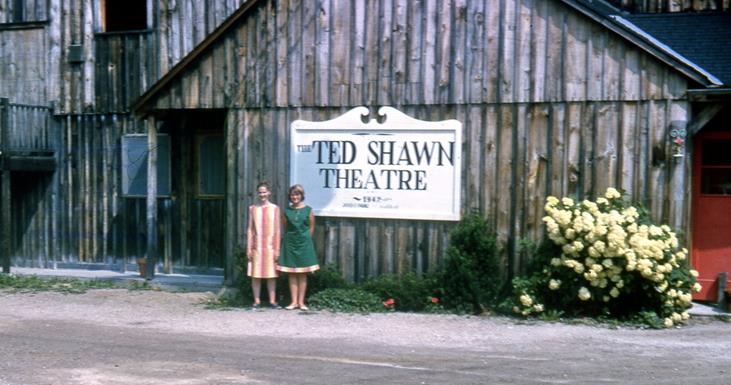 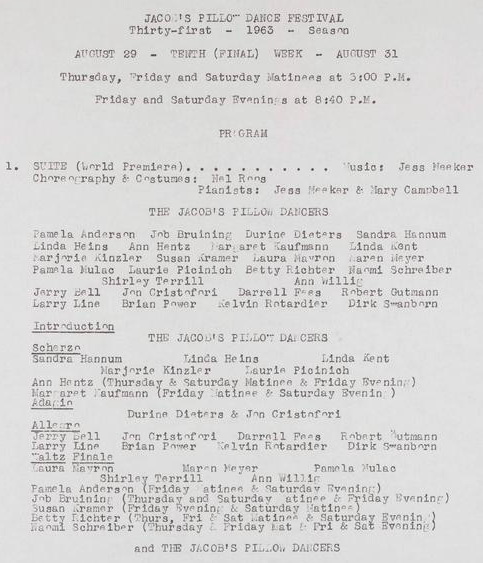 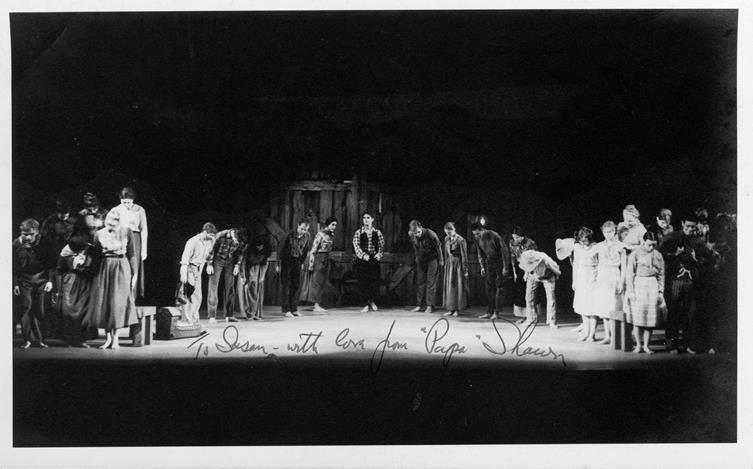 8a. Enlargement of photo above: Susan 3rd from left. 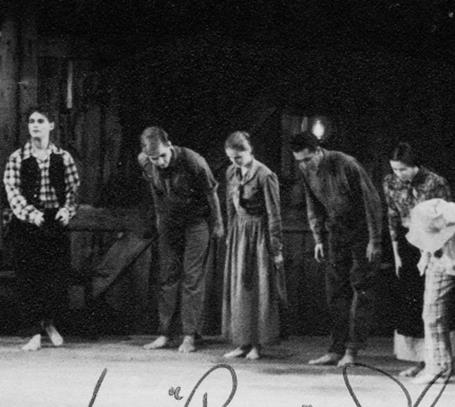 9. August 1964 outside the back of Susan's "cabin home" at Jacob's Pillow for the summer. Photo credit Jane Kramer. 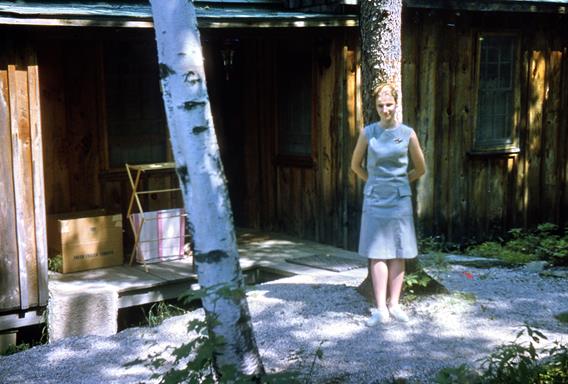 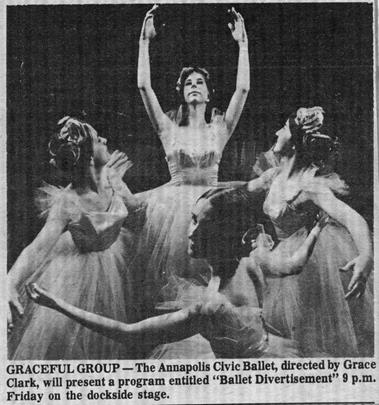 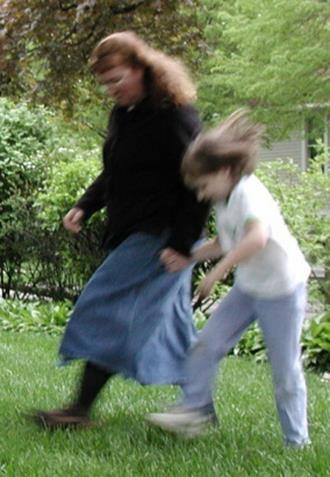 Studied with the Integral Yoga Institute in Santa Barbara beginning December 1976, and certified to teach December 1982. 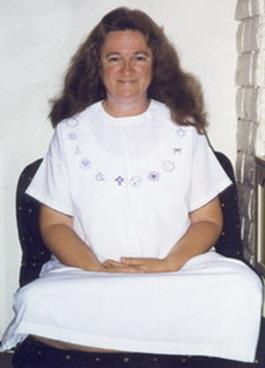 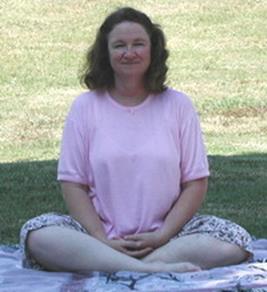 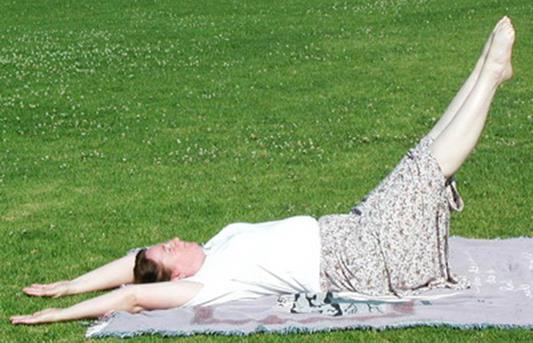 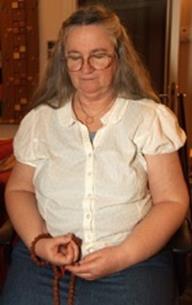 15a. Close up of a way to move along the mala beads: 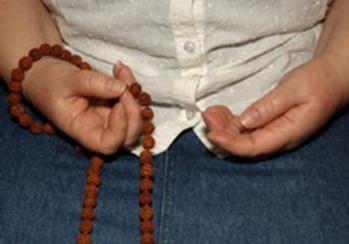 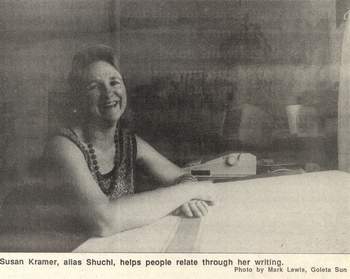 1988: Relating from Light and Love; Coleman Publishing (revised as God Speaks Through the Holy Spirit )

2000: Rhythms and Dances for Toddlers and Preschoolers

2002: Sing and Dance While Learning Math

2005: God Speaks Through the Holy Spirit (revised edition of Relating from Light and Love)

2005: Meditation Lessons for Teens and Adults

2006: Meditation and Spiritual Stories for Kids

2007: Meditation and Spirituality for Teens

2017: Little Dances and Meditations for Kids in English and French